Item has been added

Get in touch with us 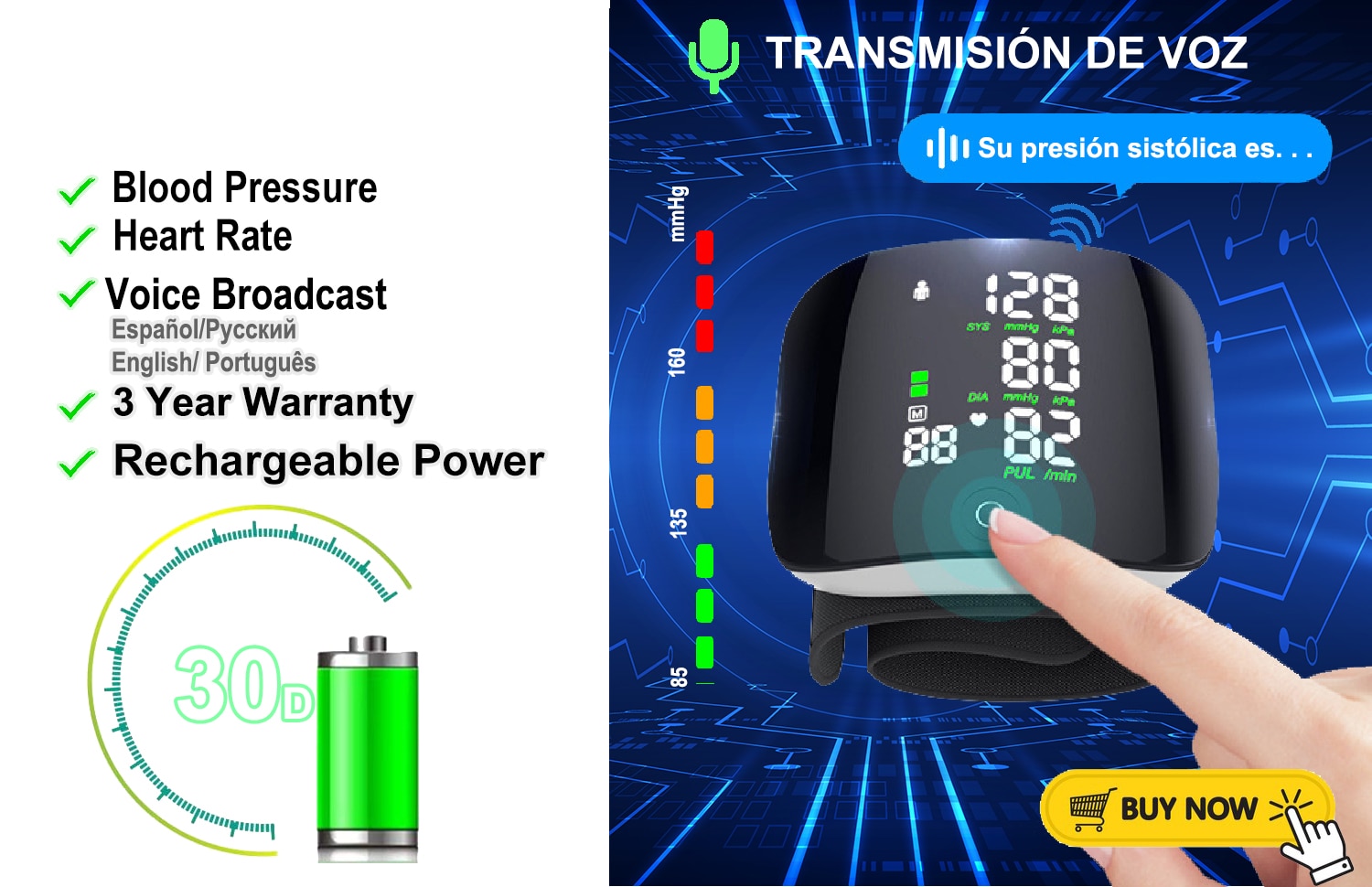 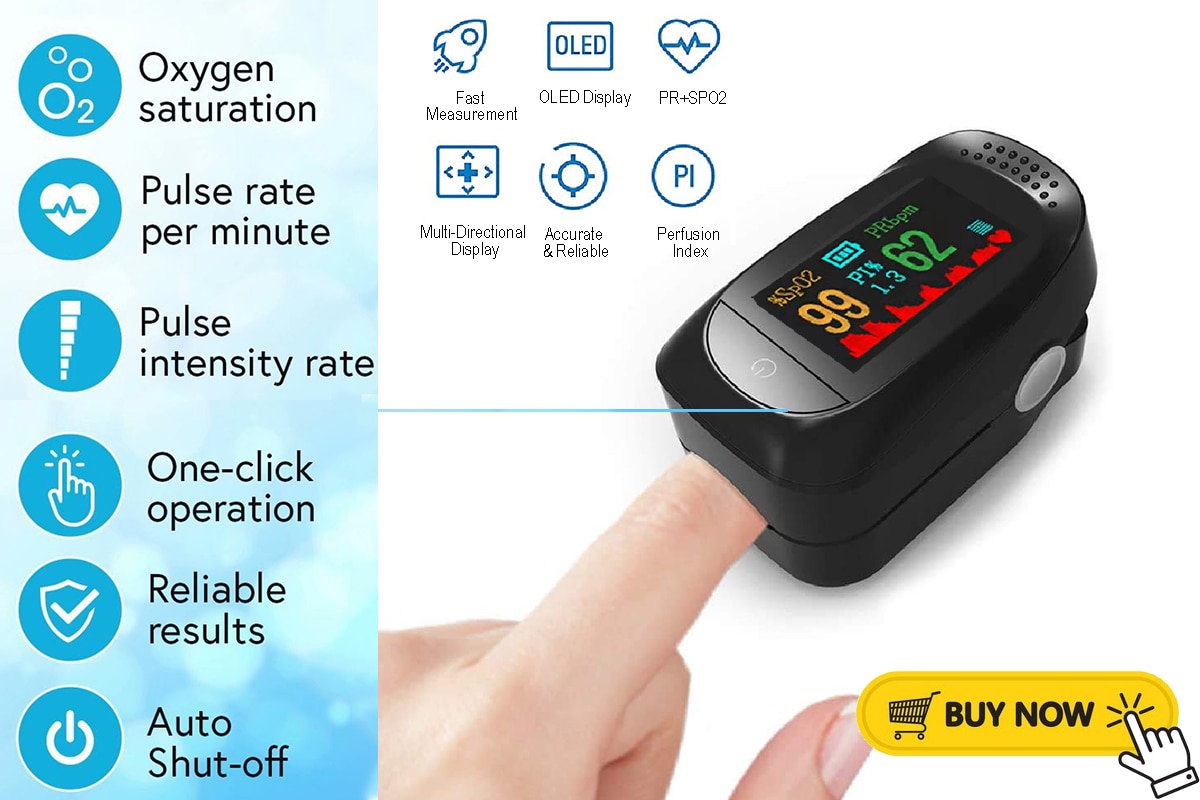 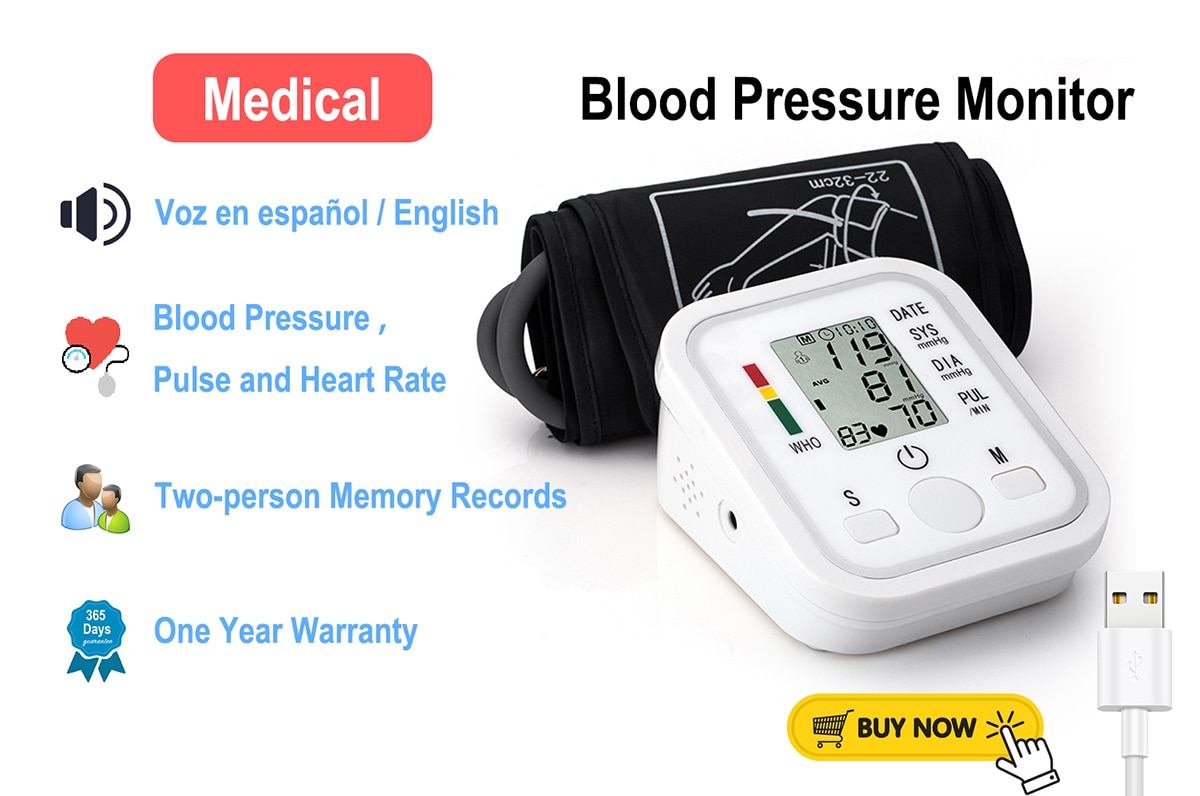 Why should we be afraid of Stopped Breathing?

Respiratory arrest is caused by apnea (cessation of breathing) or respiratory dysfunction severe enough it will not sustain the body (such as agonal breathing). Prolonged apnea refers to a patient who has stopped breathing for a long period of time. If the heart muscle contraction is intact, the condition is known as respiratory arrest. An abrupt stop of pulmonary gas exchange lasting for more than five minutes may damage vital organs especially the brain, possibly permanently. Lack of oxygen to the brain causes loss of consciousness. Brain injury is likely if respiratory arrest goes untreated for more than three minutes, and death is almost certain if more than five minutes.

Damage may be reversible if treated early enough. Respiratory arrest is a life-threatening medical emergency that requires immediate medical attention and management. To save a patient suffering from respiratory arrest, the goal is to restore adequate ventilation and prevent further damage. Management interventions include supplying oxygen, opening the airway, and means of artificial ventilation. In some instances, an impending respiratory arrest could be predetermined by signs the patient is showing, such as the increased work of breathing. Respiratory arrest will ensue once the patient depletes their oxygen reserves and loses the effort to breathe.

Respiratory arrest should be distinguished from respiratory failure. The former refers to the complete cessation of breathing, while respiratory failure is the inability to provide adequate ventilation for the body's requirements. Without intervention, both may lead to decreased oxygen in the blood (hypoxemia), elevated carbon dioxide level in the blood (hypercapnia), inadequate oxygen perfusion to tissue (hypoxia), and may be fatal. Respiratory arrest is also different from cardiac arrest, the failure of heart muscle contraction. If untreated, one may lead to the other.

If respiratory arrest remains without any treatment, cardiac arrest will occur within minutes of hypoxemia, hypercapnia or both. At this point, patients will be unconscious or about to become unconscious.

Symptoms of respiratory compromise can differ with each patient. Complications from respiratory compromise are increasing rapidly across the clinical spectrum, partly due to expanded use of opioids combined with the lack of standardized guidelines among medical specialties. While respiratory compromise creates problems that are often serious and potentially life-threatening, they may be prevented with the proper tools and approach. Appropriate patient monitoring and therapeutic strategies are necessary for early recognition, intervention and treatment. 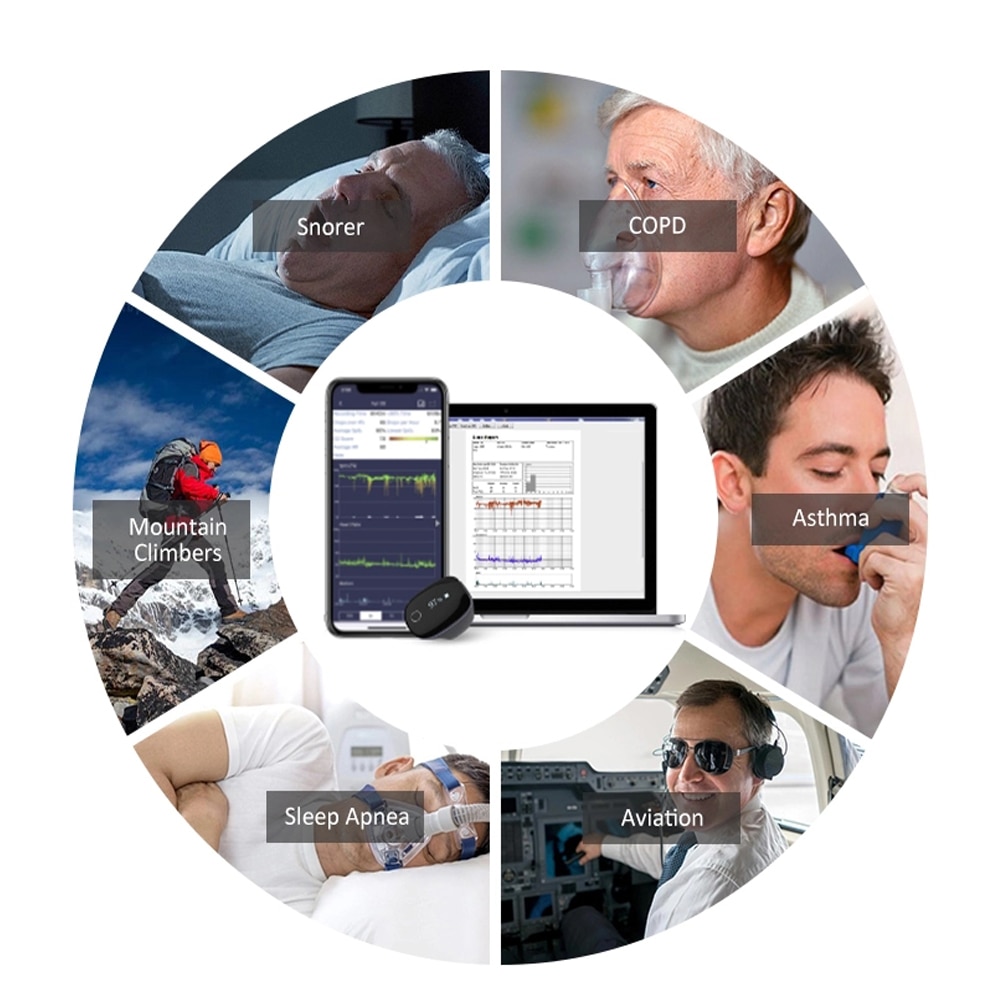 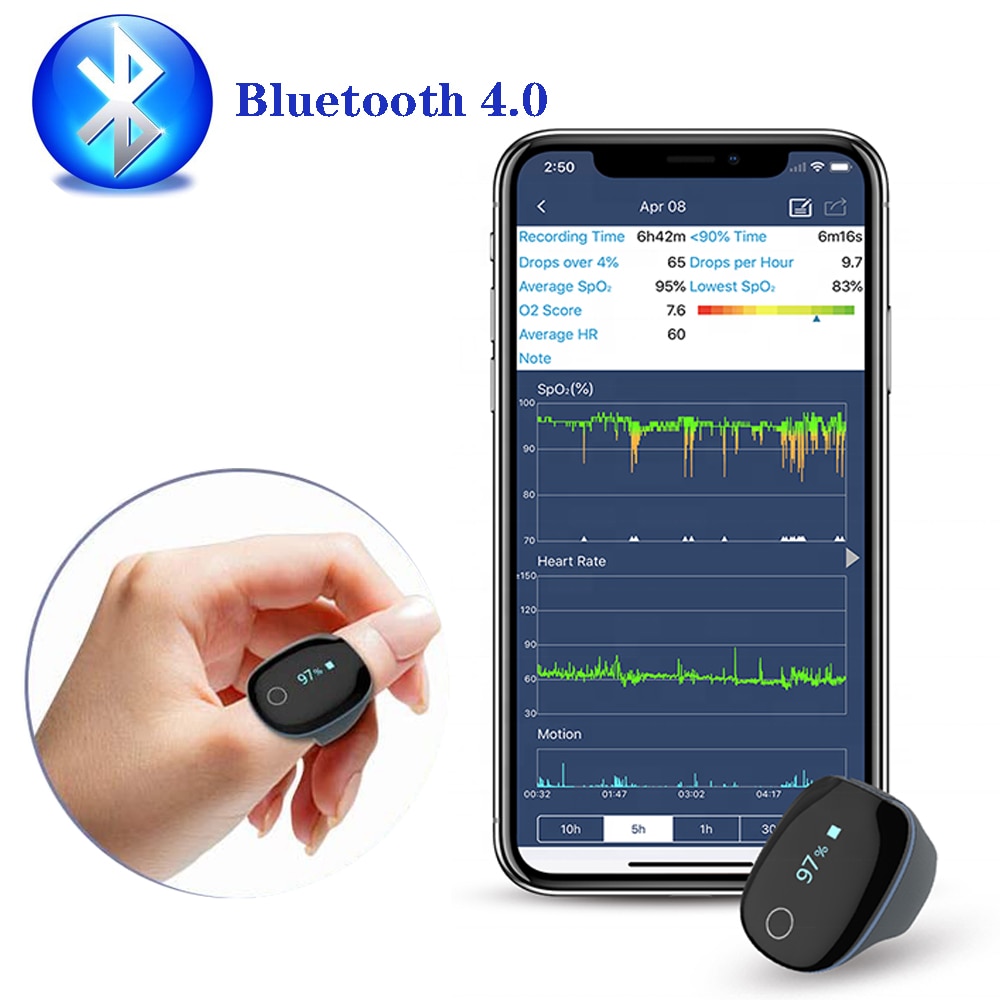 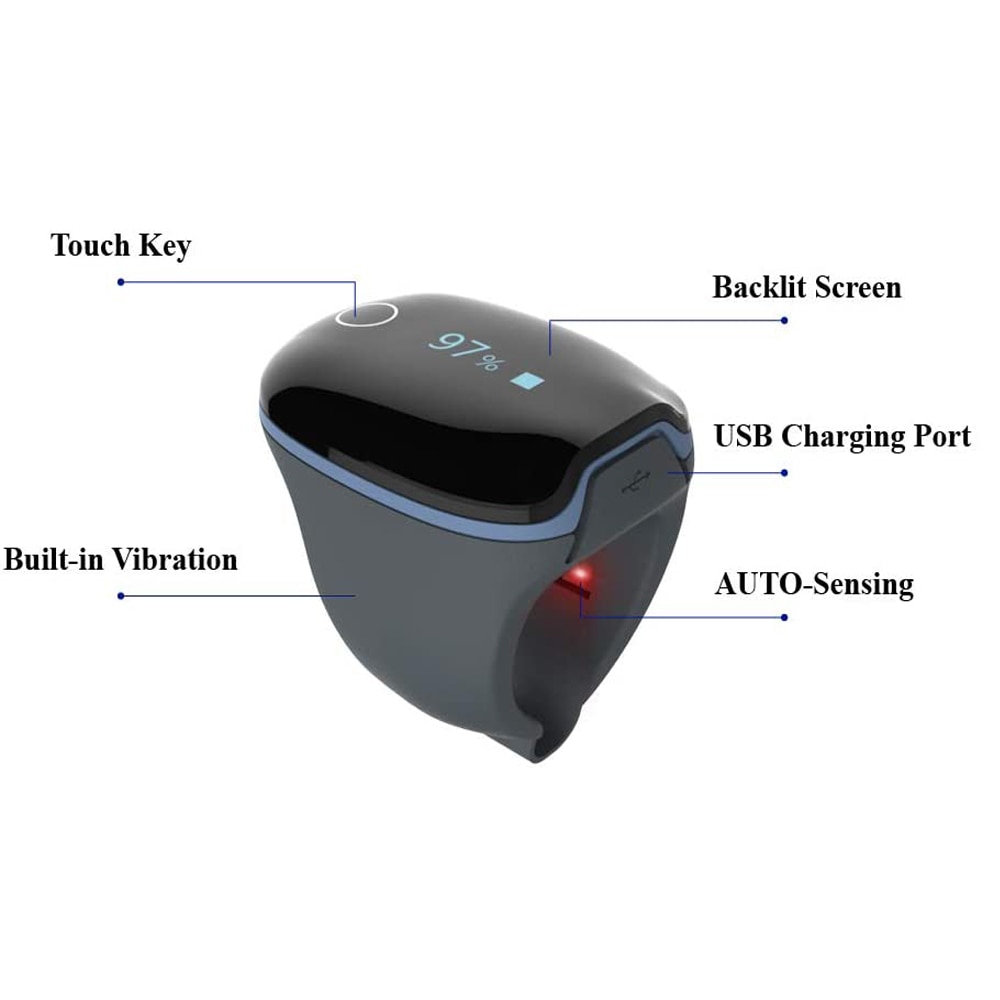 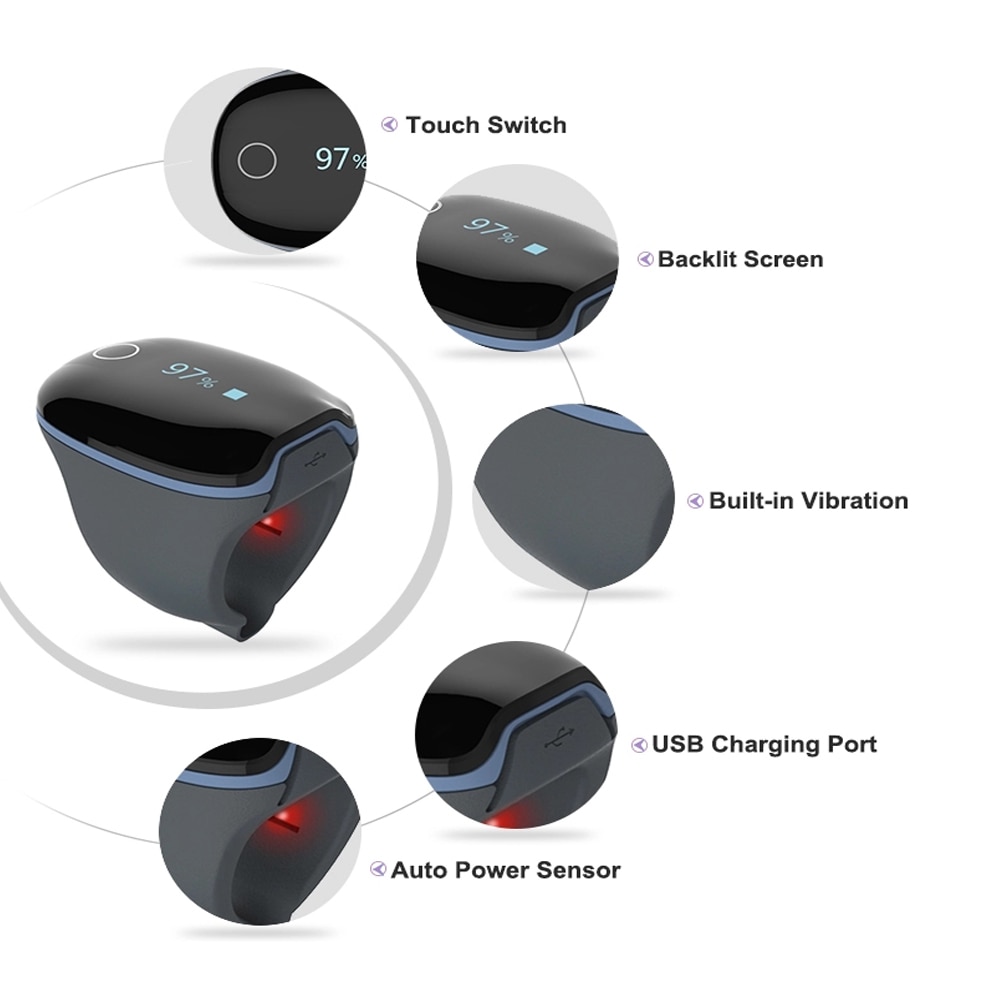 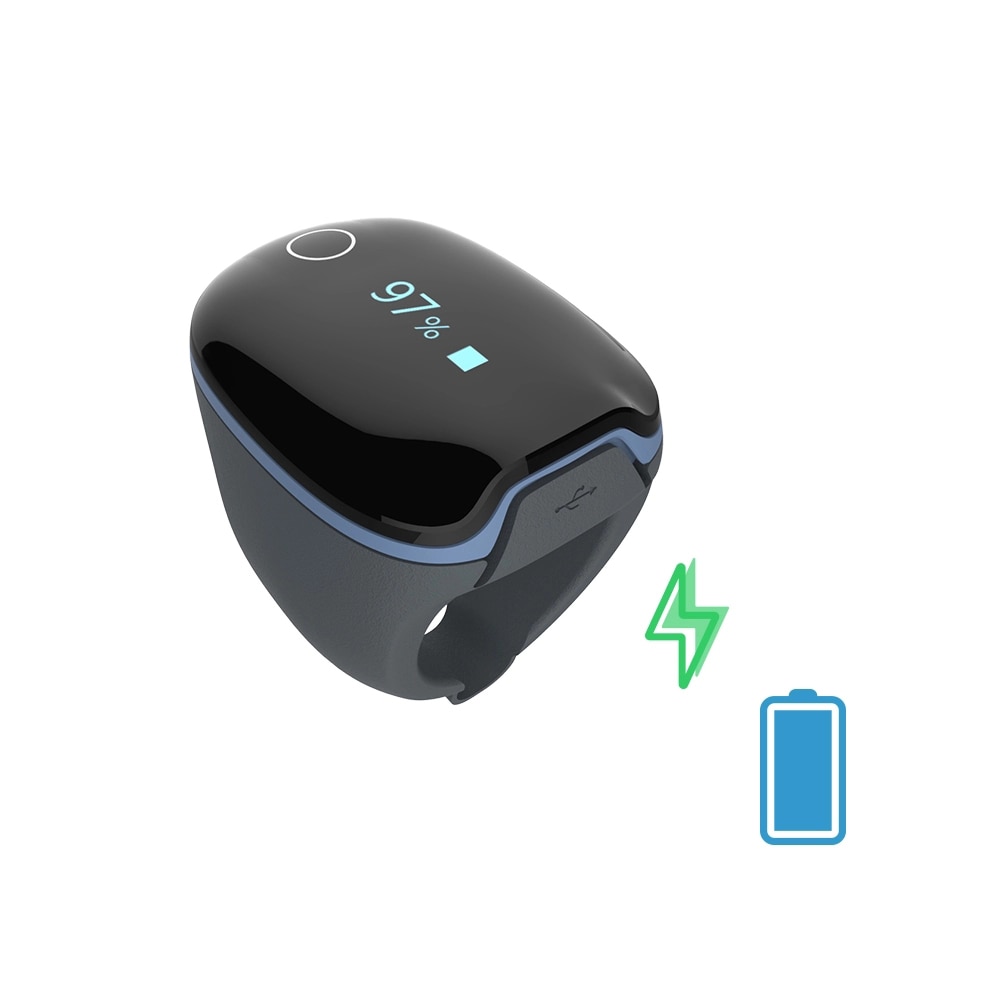 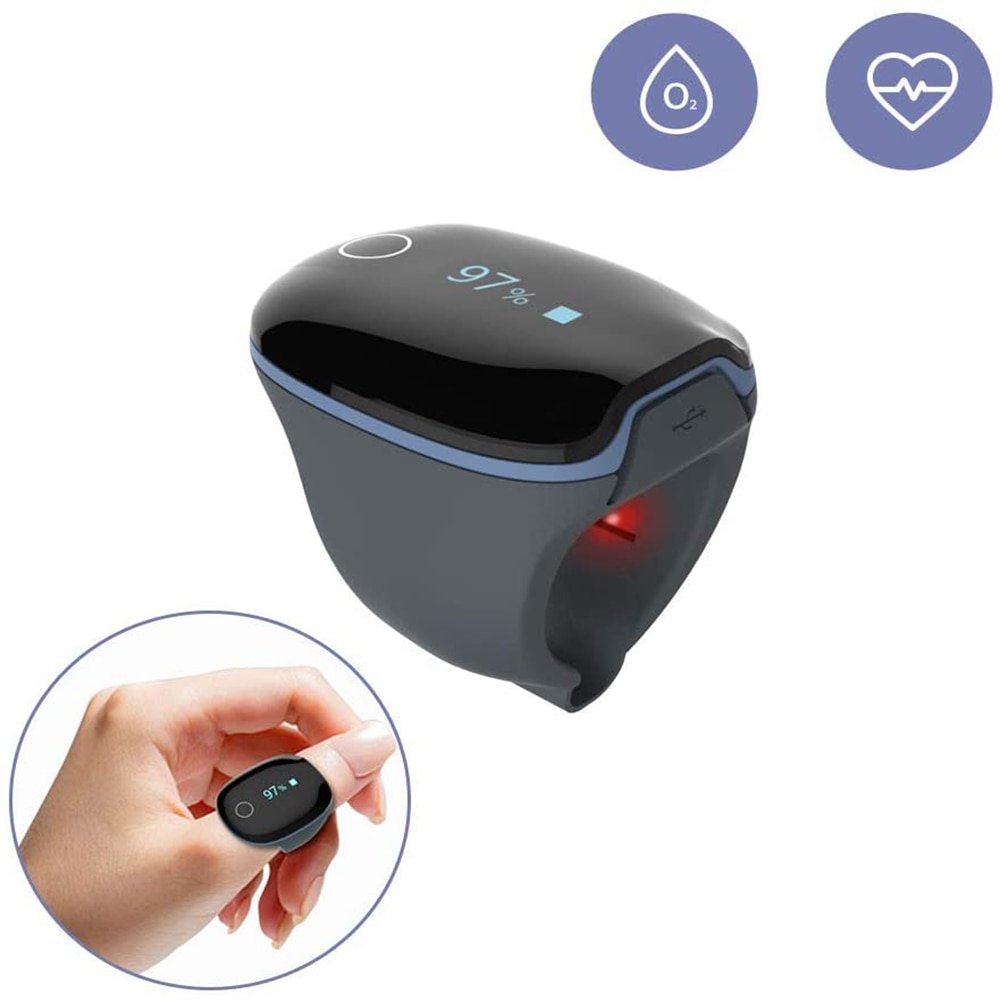 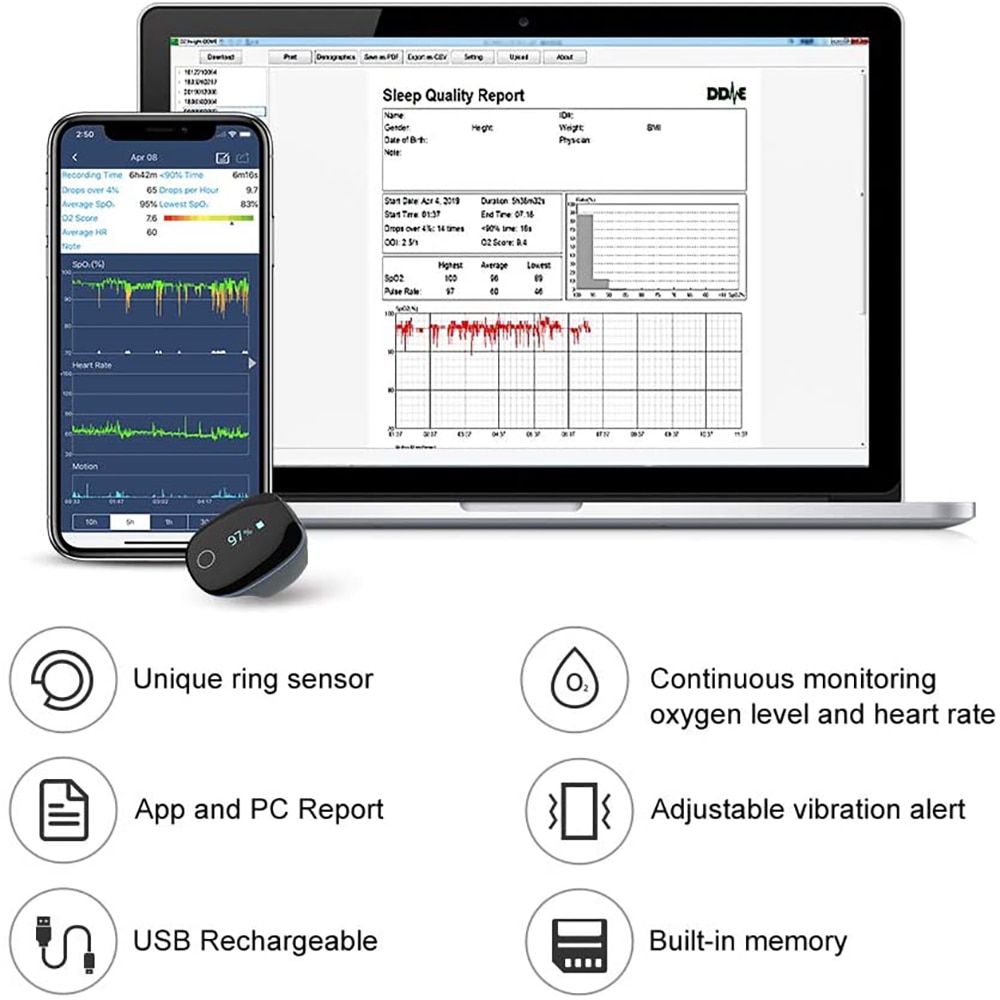 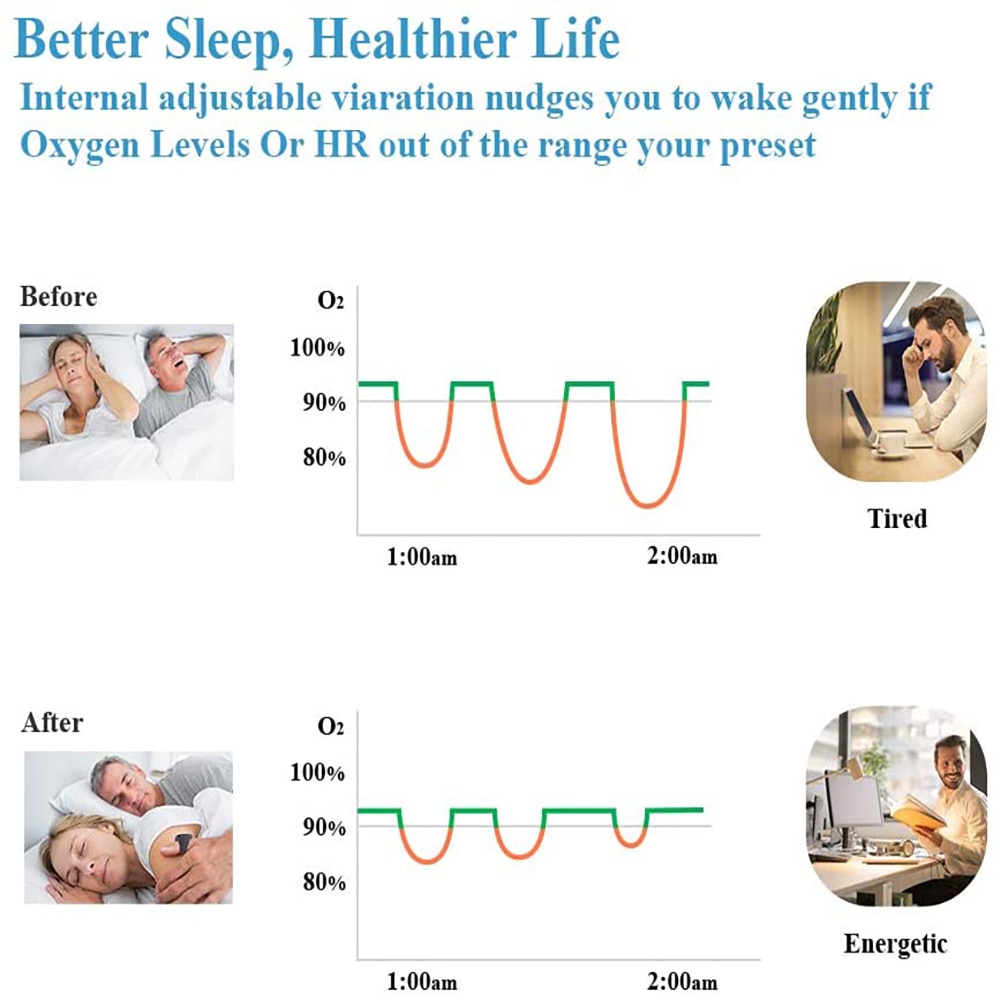 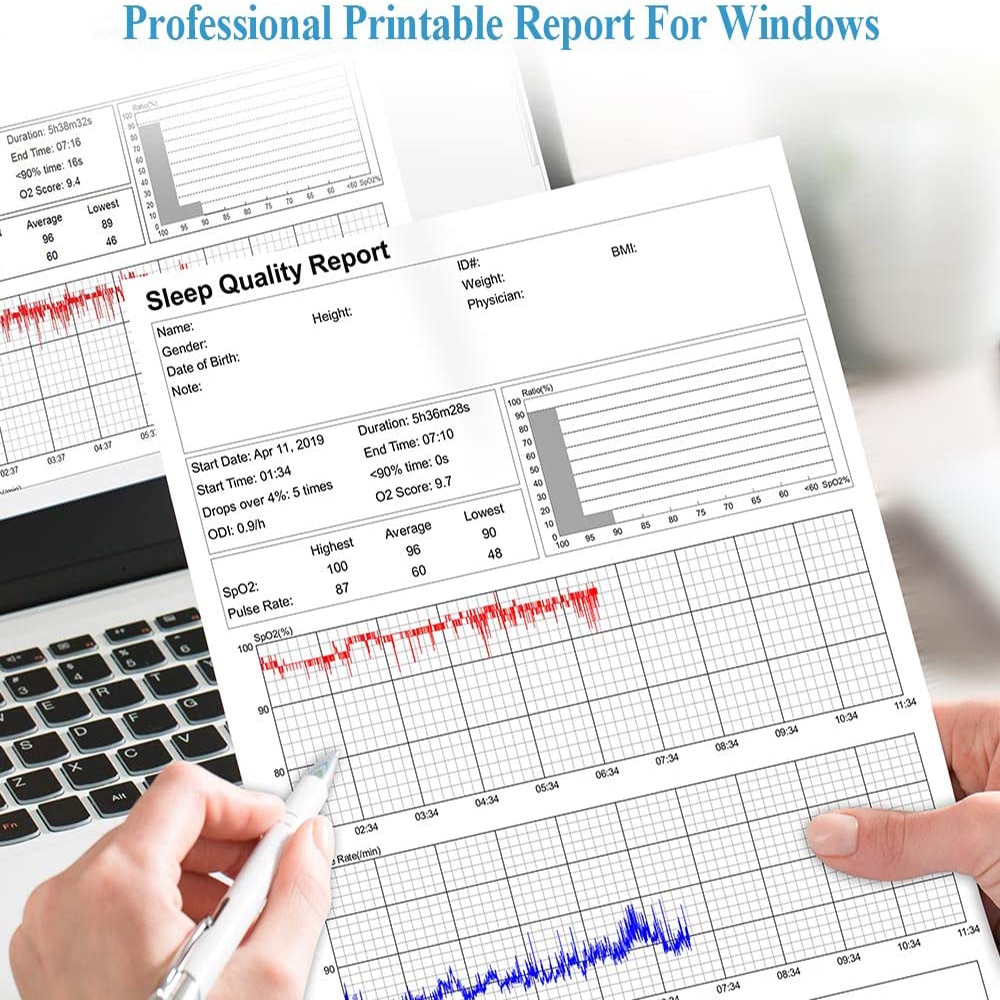 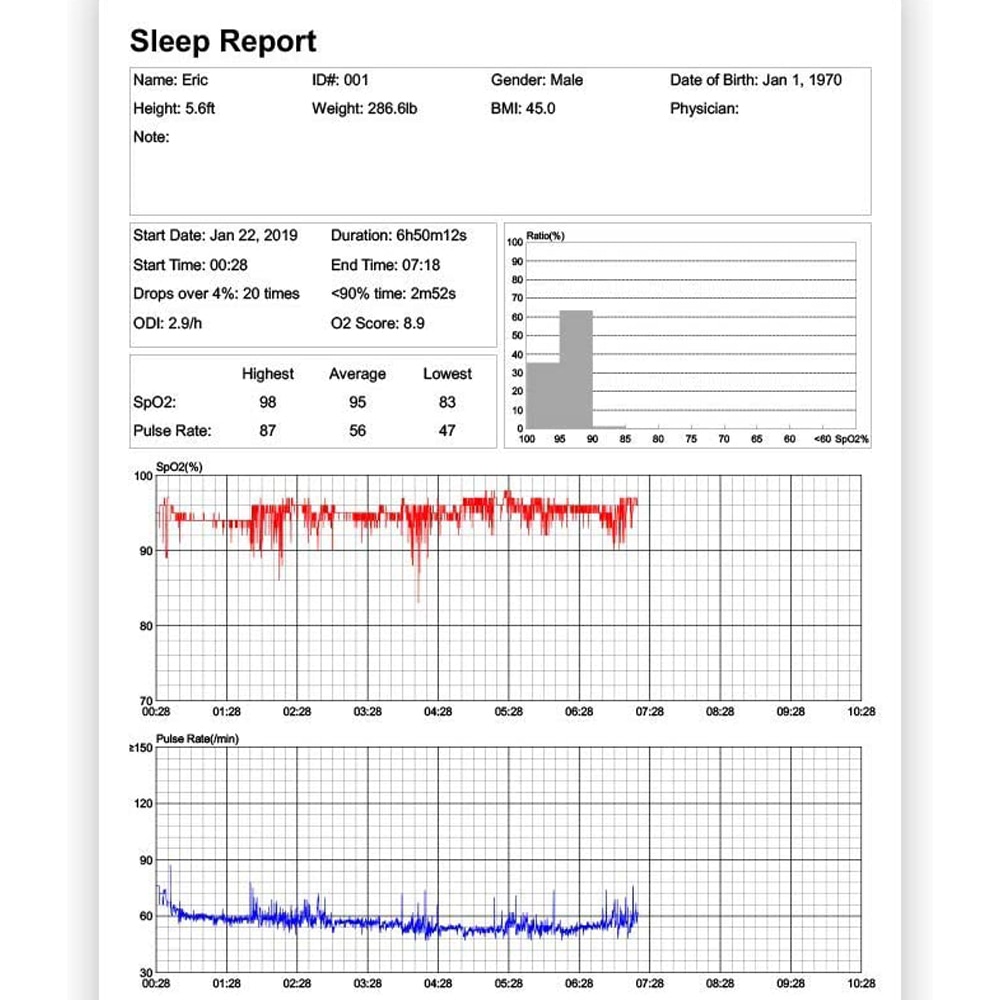 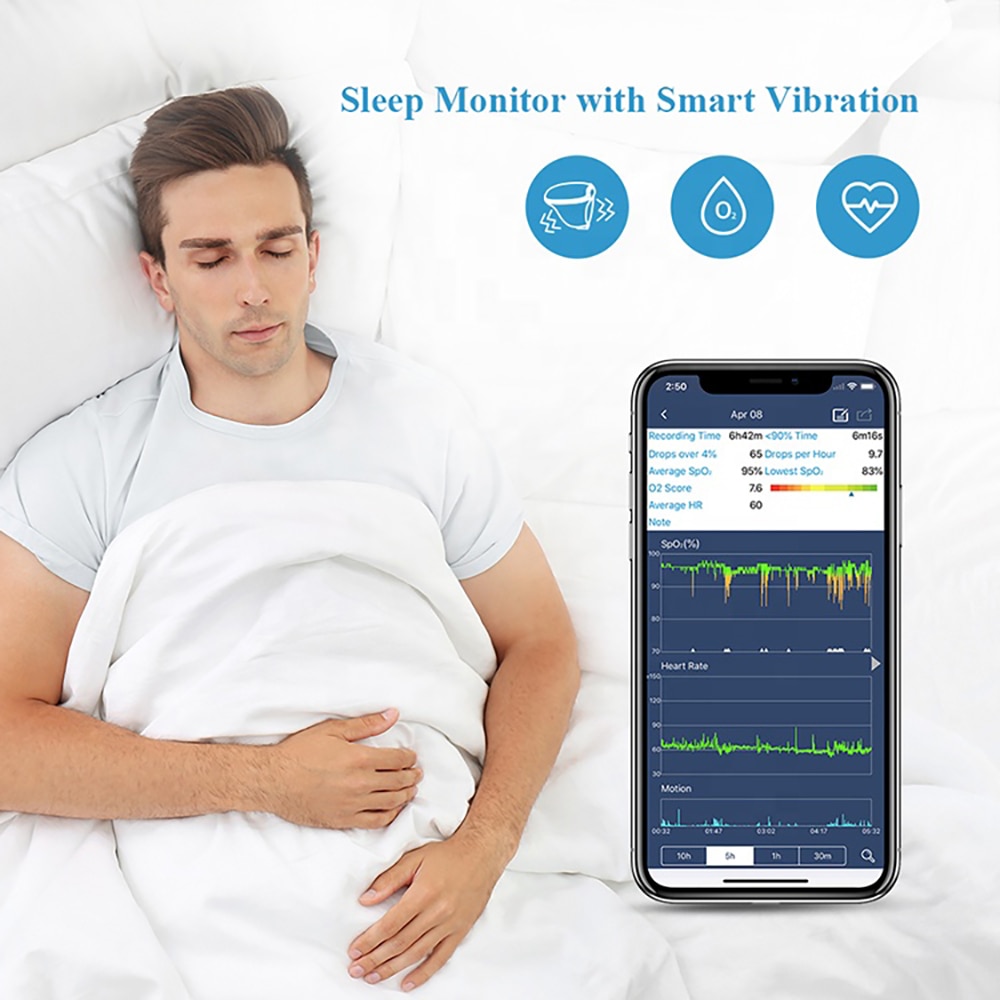 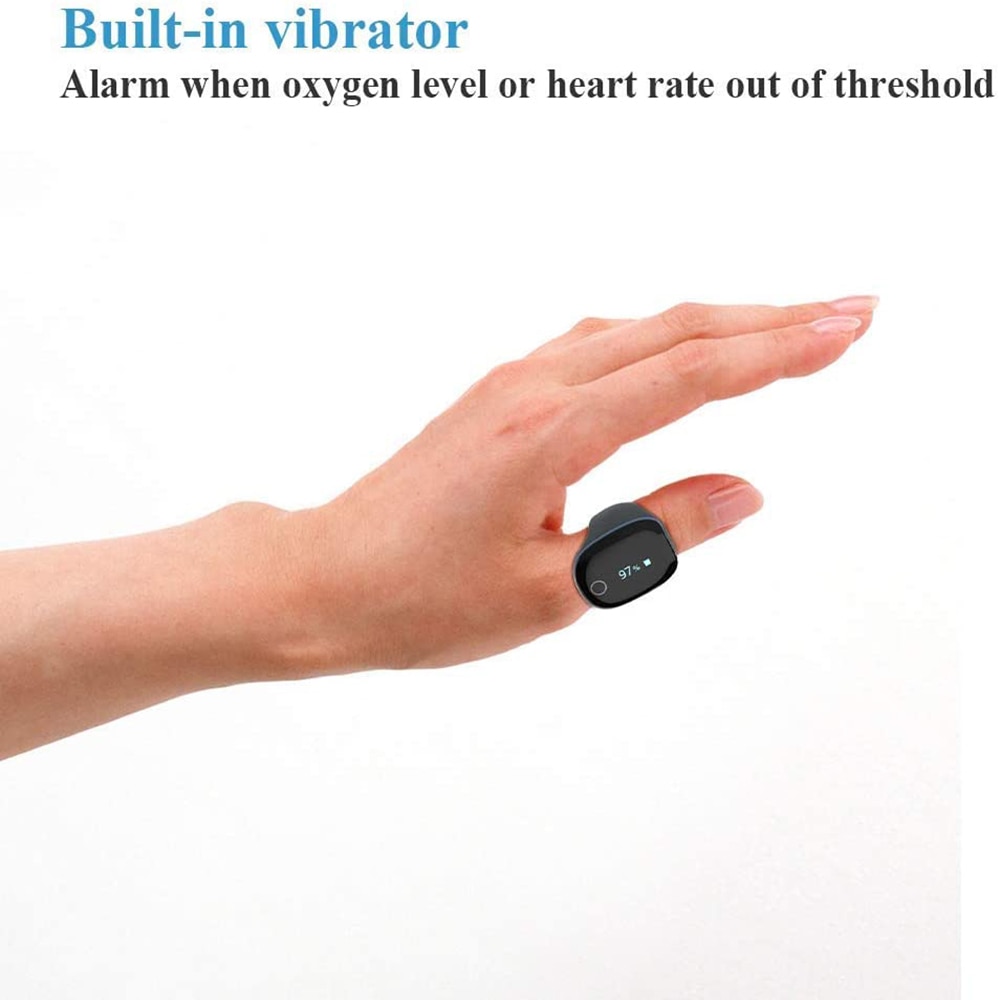 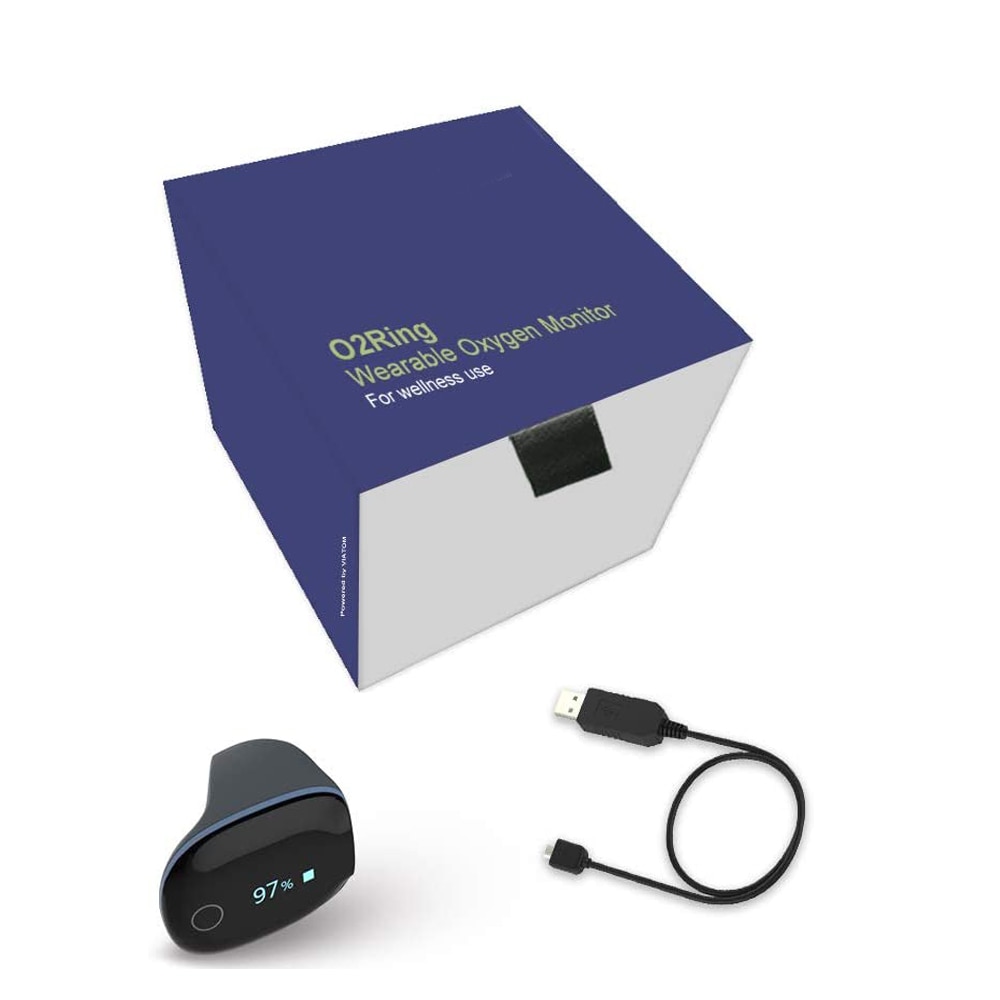 Our customer service will be happy to help you.

Return your order and get your money back

Reach out to us anytime